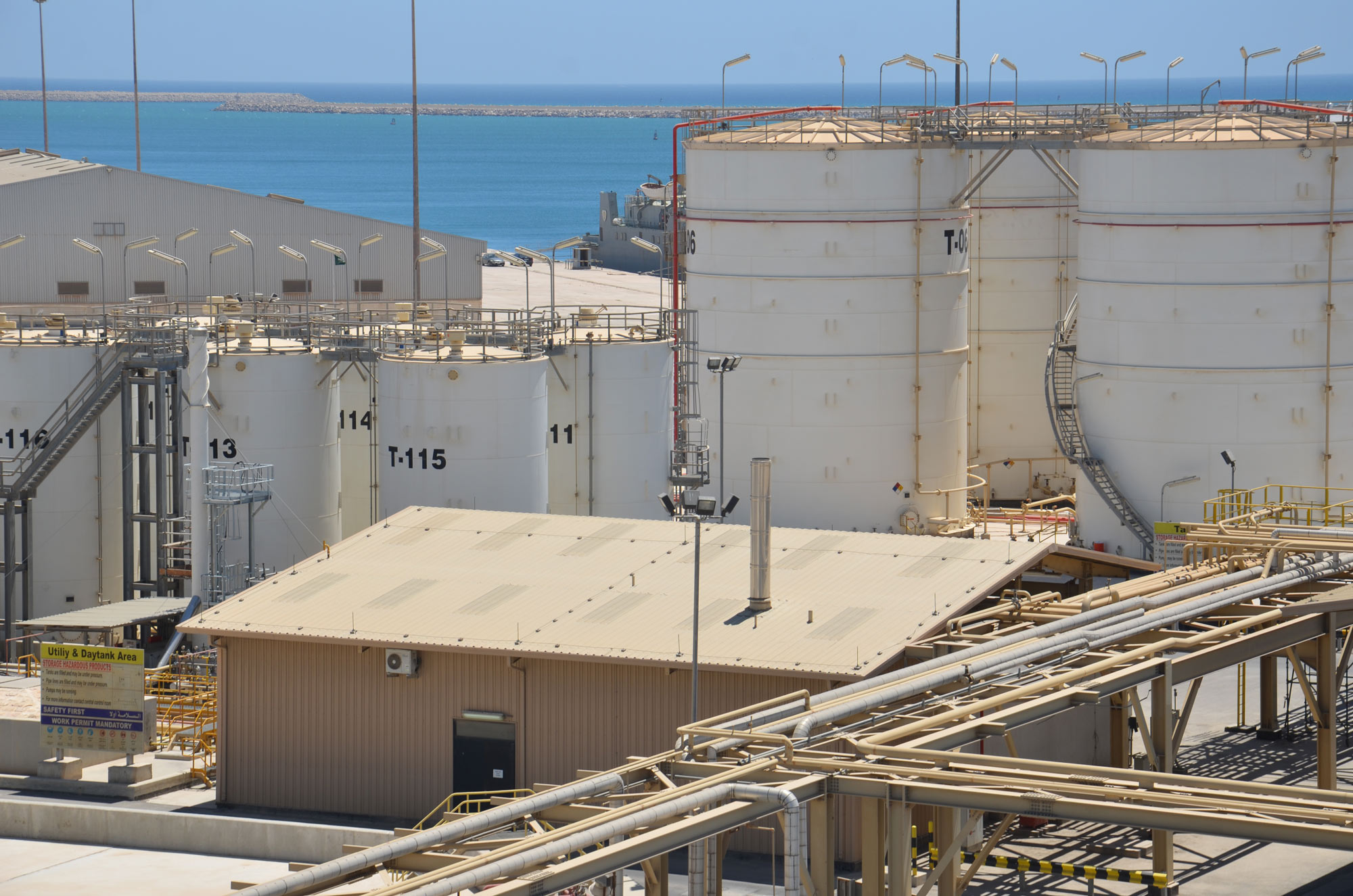 Arabian Chemical Terminals (ACT) is continuing to enhance its unique position within the Saudi Arabian chemical storage market by constructing an additional 13 tanks at its facility in Jubail Commercial Port, located in the Eastern Province at the Persian Gulf. Following the commissioning of its first ever commercial liquid chemical bulk storage terminal in Saudi Arabia in 1987 at Yanbu, ACT has continued to carve a niche service for this specialised market. Speaking to Tank Storage Magazine, Kasper Castricum, ACT Jubail’s terminals and business development manager says this latest development will help service their customers and strengthen its market position further by offering tank storage and door-to-door supply chain solutions to product owners.

In July 2012, ACT commissioned its second and larger terminal in the region’s petrochemical hub Jubail, on the eastern coast of Saudi Arabia. The facility started with 14 tanks for chemical product handling including chilling, heating, blending and mixing and nitrogen padding and purging for both import and export purposes to serve the upcoming chemical industry in the region. The second phase of the facility’s development in August 2013 saw another eight tanks added and a further four were added in the third phase in March 2014. All 26 tanks, with storage capacities range from 250 m3 to 2,500 m3 are supported by one marine berth operated by ACT.

For further information regarding any of the news posts featured, or for any press or marketing enquiries, please contact: Joseph Quinn joe@crescomarkeing.com